Starfighter Dreaming "isn't just a track that sounds like it's from the eighties, it sounds like a HIT from that decade too"- Beatradar

Sepia Moon features "songs that want to be played on repeat. An excellent release" - DJ Mishka

Career highlights include winning the Judges Award for the Sing Sing East Songwriting Competition. His music has featured in the movie- Dangerous Liaisons (Les Liaisons Dangereuses) (Netflix), shows such as Foxtel's "The Real Housewives of Melbourne", "Love Is Blind" (Netflix), "Taste of Australia" and "Waltzing Jimeoin" (10play). His band's album was also chosen as feature album on Three D Radio and 2Bob Radio. As a guitarist he completed a Bachelor of Music (Honours) at The University of Melbourne, studied Sound Production (sound engineering) at RMIT, Music Performance (Jazz/Contemporary) at NMIT and was a semi-finalist in The Adelaide International Classical Guitar Competition. To date, he has created and completed over 600 music projects for clients around the world.

The Good Minus- Mechanical Shark single (2019)

"The Real Housewives of Melbourne" (Foxtel/Binge)

IOU Cash "What Would You IOU?" (jingle)

Inside Out Window Washing (jingle)

Lulu The Tiger and the Missing Shoes- (theme song)

Cast Me If You Can (podcast)

*Plus many more songs/pieces written for clients and publishers from around the world upon request.

Please contact Matt to hear more samples or ask any questions you may have. 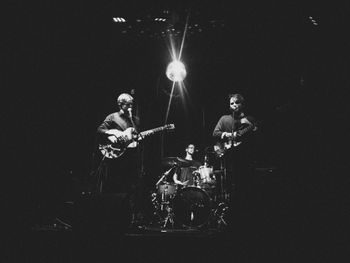 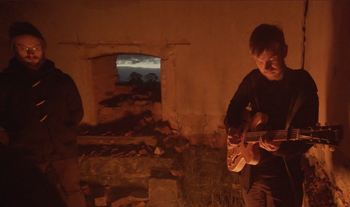 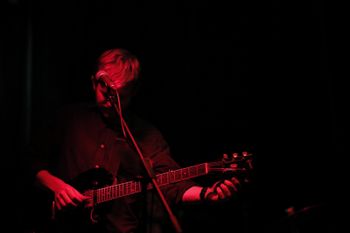 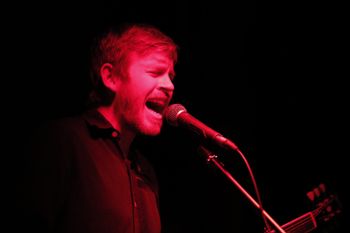 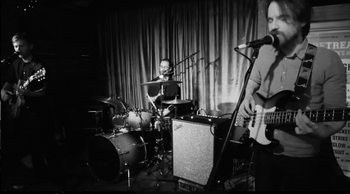 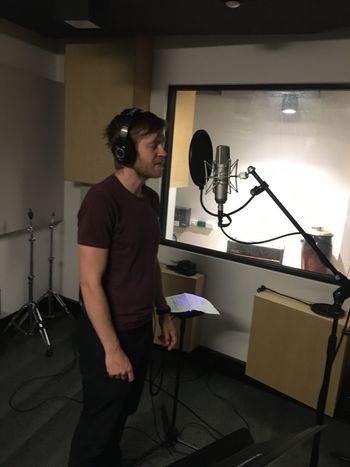